Ad Alliance is an expert partner for advertising clients and media agencies for creating and orchestrating cross-media advertising campaigns. It serves the growing demand for cross-media marketing offers, and combines the expertise of strong media partners: IP Deutschland, G+J eMS, Smartclip and Spiegel Media (marketed by the Ad Alliance under its own name), and Media Impact (the Ad Alliance acts as a service provider) – a high-quality portfolio of TV, print, online and mobile. As a result, the Ad Alliance serves special productions across all platforms. Besides concept creation, it offers technical solutions ranging from automated marketing to data-driven ad serving. Together, the Ad Alliance reaches 99 percent of the German population. 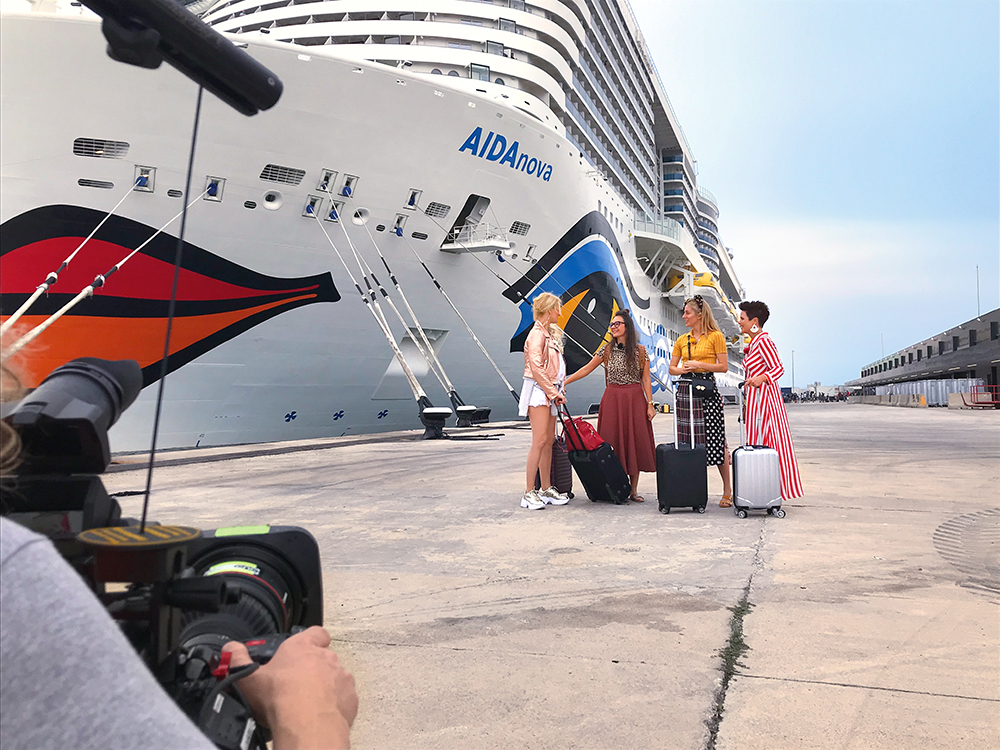 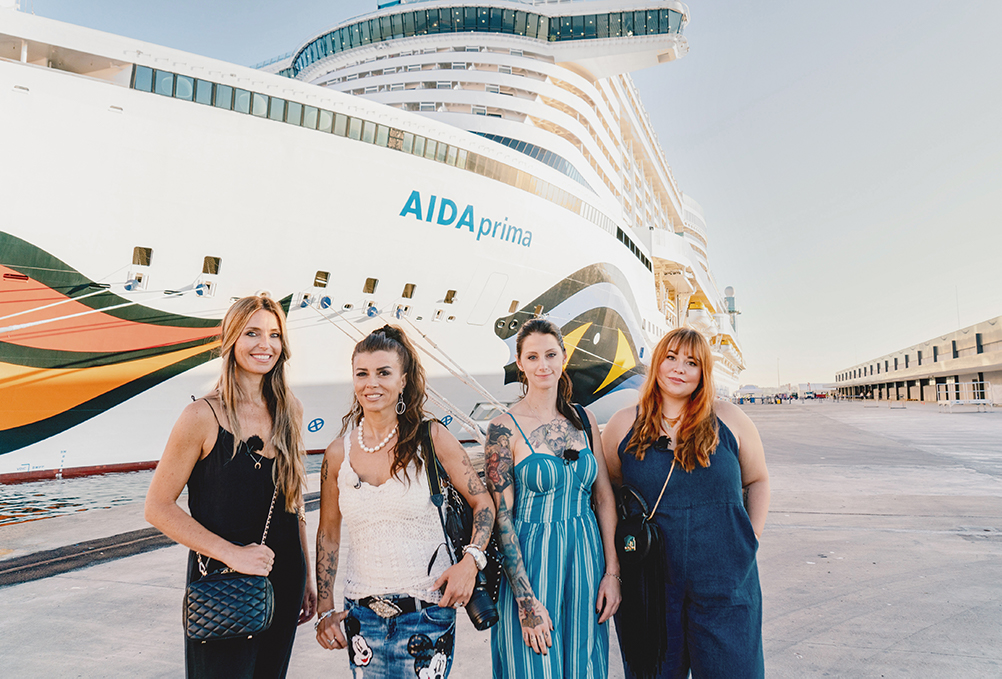 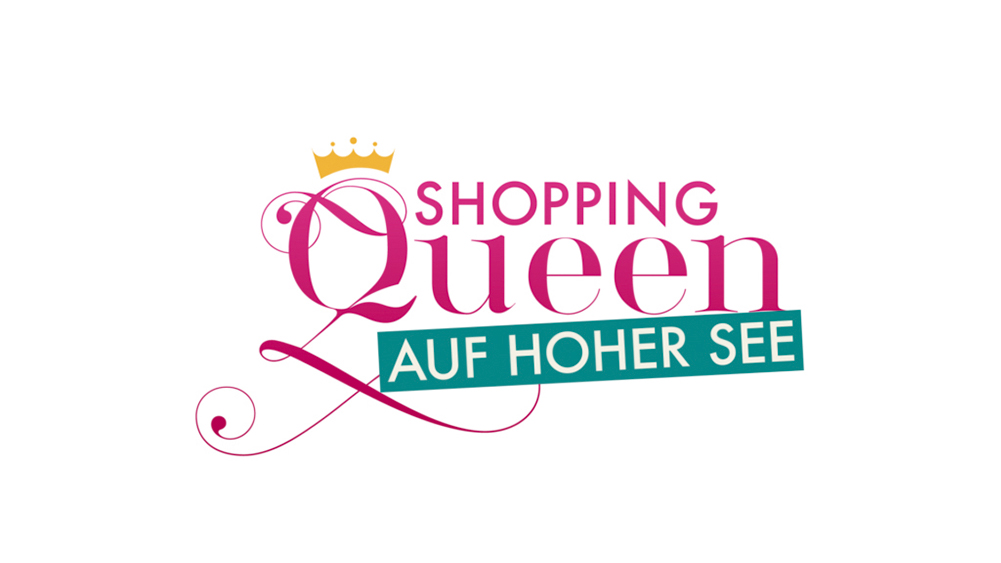 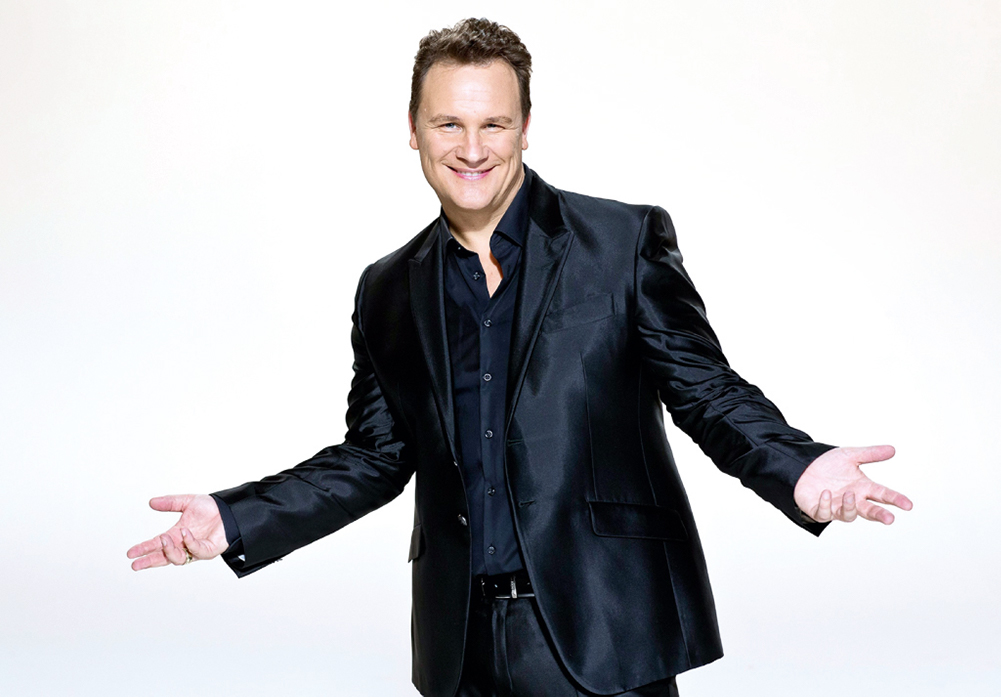 The Vox series “Shopping Queen,” featuring the star designer Guido Maria Kretschmer, is one of Germany’s most popular TV shows. At the beginning of 2019, the Ad Alliance harnessed this popularity to launch a wide-ranging campaign for its advertising partner AIDA Cruises. For the first time, the battle for the best outfit took place on the high seas. The contestants and their judge spent a week on the cruise ship AIDAprima, which was spotlighted in an entertaining and credible way on the show. The “Shopping Queen” special was advertised on Vox and in Gruner + Jahr print titles, including “Guido” magazine. The AIDAnova, the newest cruise ship in the AIDA fleet, was always pictured in the motifs. AIDA Cruises, an Ad Alliance client, was delighted with this “wonderful presentation of the AIDA worlds” and the effective cross-media, high-reach marketing campaign. 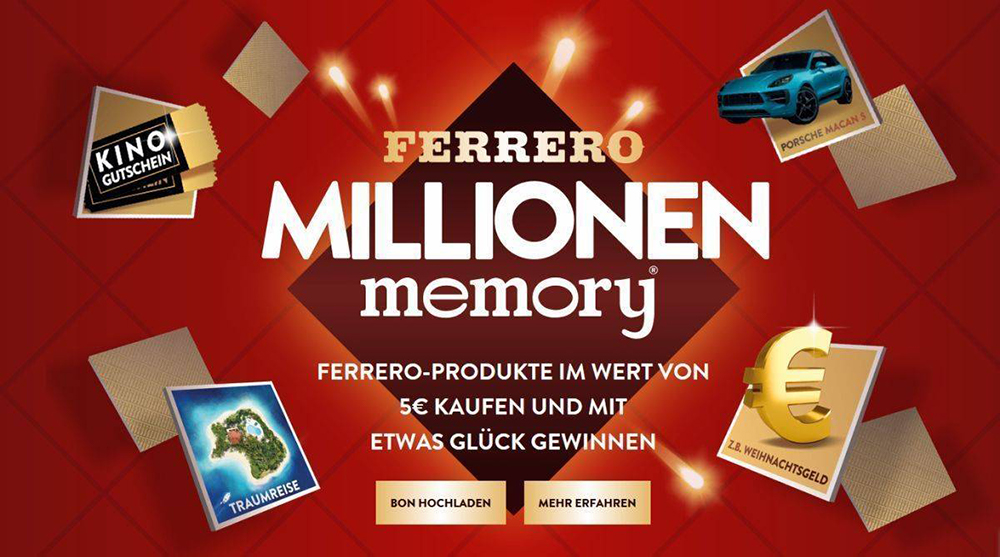 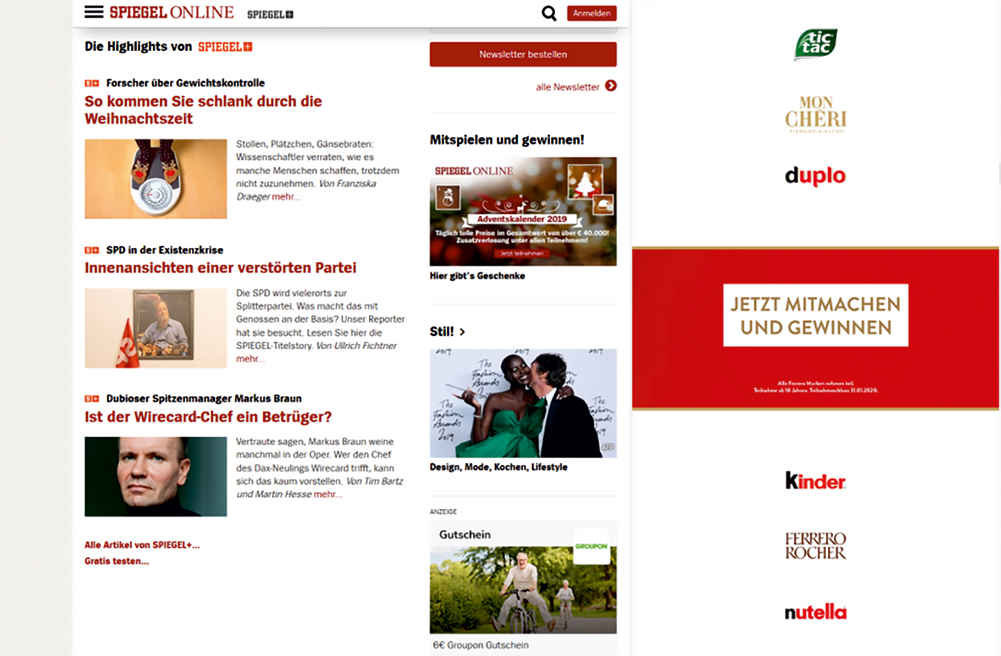 30 million page views a day, bookable all at once: with the “All Germans Roadblock,” the Ad Alliance and its partner Media Impact launched an advertising product offering maximum daily digital reach. It involved online ads appearing simultaneously on the highest-reach websites of German media, such as “Spiegel,” “ntv,” “Stern,” “Bild,” “Computer Bild” and “Welt.” Toward the end of the year, the confectionery manufacturer Ferrero became the first customer to use it, with the “Ferrero Millionen Memory” prize giveaway. The streaming provider Spotify also chose the “All Germans Roadblock.”

While the show’s candidates competed for the “Jungle Crown,” advertisers – with the help of the Ad Alliance – presented their products in unusual, special advertising formats, some of them brand-new. For example, the confectionery manufacturer Hosta, which made its advertising debut on “Ich bin ein Star – Holt mich hier raus!” (“I’m a Celebrity – Get Me Out of Here!”); the Ad Alliance concept for Hosta included two special advertising formats created especially for the customer: the “Animated-Icon-to-Cut-in” and the “Phone Voting Switch.” The well-known brands Mr. Tom and Nippon were harmoniously embedded into the current show, with slogans such as “I’m a Celebrity – Tear Me Up!” and direct references to the live action. For example, one ad started with the stars familiar from the jungle show flying across the screen as animations. During the telephone voting, too, the campers’ phone numbers were visually adapted to the concept. This creative advertising integration set it off from the TV show, and created an ideal stage for the confectionery manufacturer’s products. 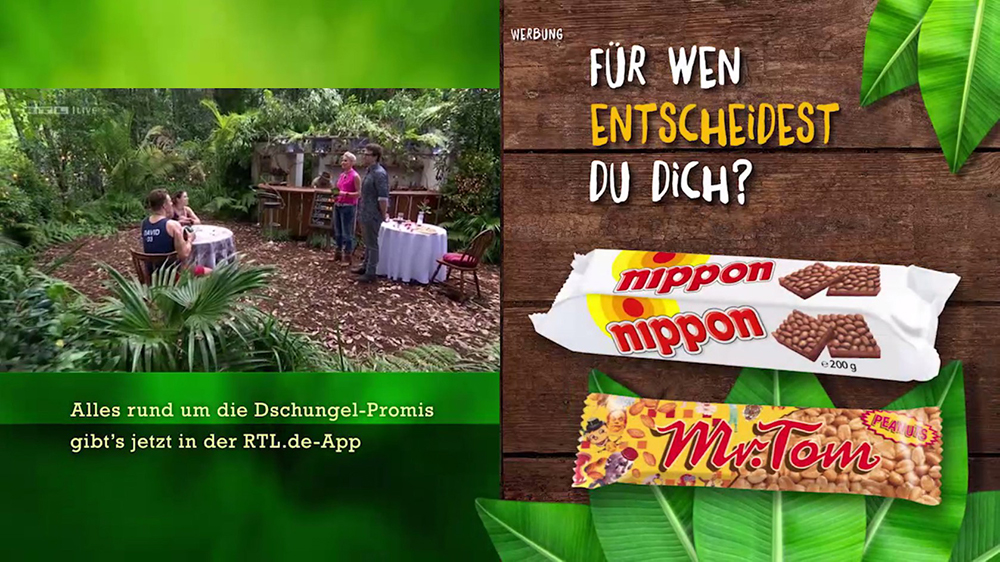